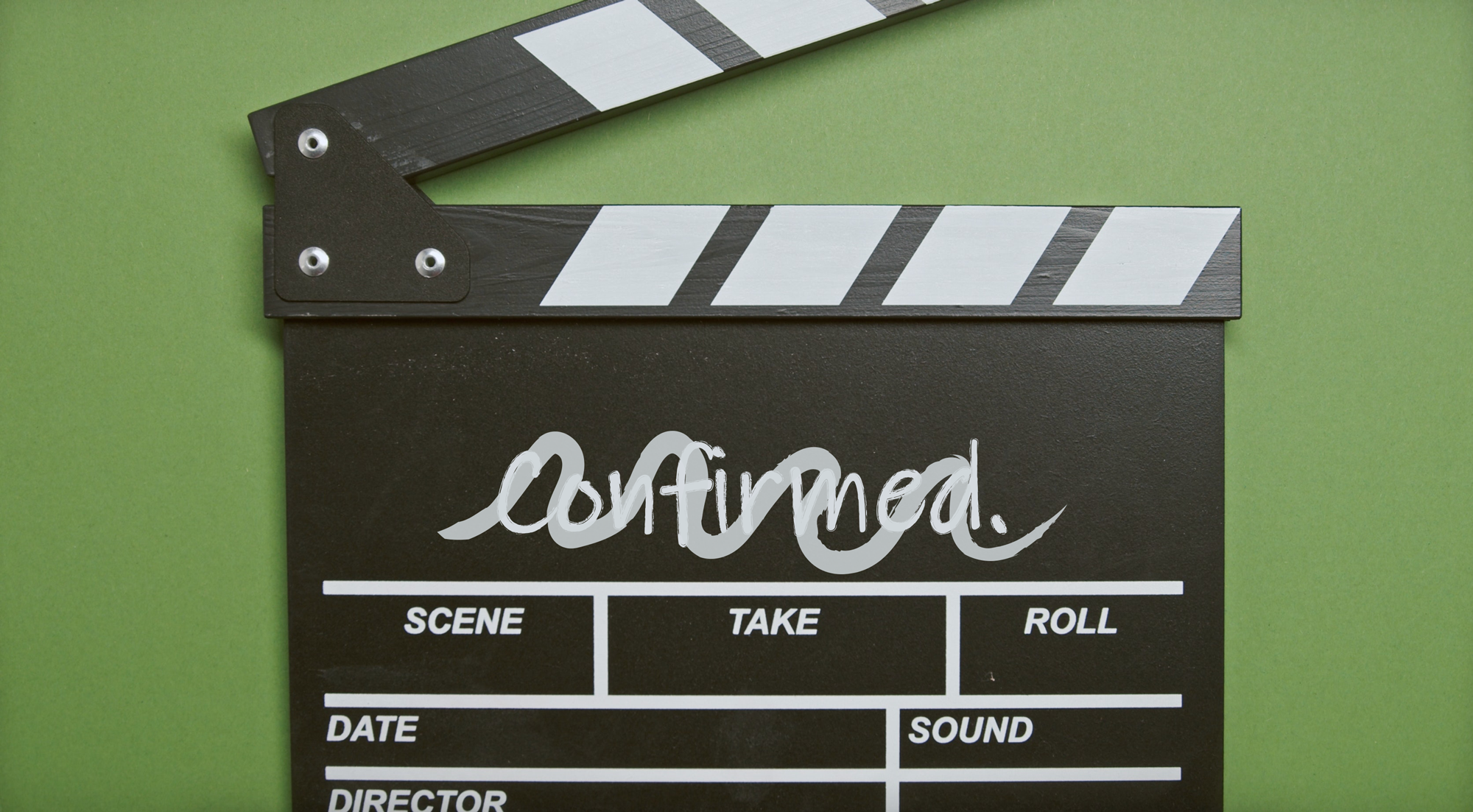 That a film stands against sexual assault speaks little if at all to the assault of using unblurred footage to which women would no longer consent.

July 26th, 2021 at 6:02 am EDT
Triple-click here or highlight for Trigger Warning: Discussion of sexual assault.

The HBO Max and Ringer docuseries Music Box premiered this past weekend with “Woodstock 99: Peace, Love, and Rage.” In the episode are topless images of women who likely would no longer consent to the footage being used, and only consented originally while intoxicated.

The very point of the documentary is to warn against unchecked festival culture. Director Garret Price narratively arranges otherwise chaotic footage of the turn-of-the-millennium event to make it digestible and imbue that common, noble documentary moral, “Let’s learn from this and never let it happen, again.” The interviews he leads navigate the reality of the dulled nerves at the festival largely well, old concertgoers and journalists expressing proportioned concern and bewildered, well-intentioned cultural hypotheses.

In all cases, it seems, the nude people on-screen knew they were being filmed at the time with their faces clear, ending up on the pay-per-view live feed jumbotron at the concert, or stopping to be interviewed and filmed by reporters.

The documentary makes a point to call out the live feed’s original staff for an over-emphasis on naked women in their shots. Implied is that the directors at the time thought nudity would be good for ratings. Jamiroquai frontman Jay Kay is seen trying to play director to one of the cameramen assigned to the front row, quipping that he should film fewer breasts and more bands.

The cameras at the time, concertgoers seemed to know, too, were to film not only news, but a documentary announced and advertised all over the festival, including via sky banner.

Laws on recording others in public are as relevant as ever as we forge further into a new decade that still feels too much like the past. Almost all of us are equipped with body cams, our phones, and those lenses check racism and abuses of power.

According to U.S. federal law, in public a person has no reasonable “expectation of privacy” — which allows for sweeping, legal recording of others, like the footage of George Floyd’s death, and every Karen escapade during the pandemic. Likewise at privately-owned locations open to the public, other than in closed places like a bathroom or a private office, there is also no reasonable expectation of privacy — so we get videos of confrontations with politicians and media personalities in restaurants and shops, too.

The footage from Woodstock ’99 was legal footage when it was taken and still is as documentarians repurpose it. It’s also true that many of the nude women and few men on screen may no longer implicitly or explicitly consent to the footage’s publishing.

Cis women filmed at the festival were in some cases molested and assaulted on camera. They react visibly disturbed and cave over themselves, immediately protective.

Follow their calendars: HBO Max premieres a concert documentary on Friday, and includes a scene with a young woman bare-chested and being molested. On Monday, she goes into work and walks in on a conversation between two colleagues who watched the film. What privacy and comfort she had worked to build back up is gone. By Tuesday, a dozen friends and family catching up have reached out to her to warn about what they had seen. By Wednesday, as with for OnlyFans models who appeared nude behind a paywall, she may be fired, and her children may even be kicked out of their school for her supposed “immorality.” Against comprehensive, ambiguous clauses in the contracts, she has no recourse.

Traumas of the past are not just revisited for her, but are resurrected alongside new traumas of exposure and consequence.

None of this is to say that Price or any other documentarian in a similar position has betrayed their duty as journalists, artists, or even humans in using the footage. Practically, there is no system in place to check for the present consent of an unidentified person filmed, and even if there were, it’d be imperfect and extremely difficult to effect. Some, possibly even a few of the very women depicted, may argue for a greater good in the cautionary messages about mob mentality and would therefore need no phone call or email — but this is wishful thinking.

Documentarians already know that consent these concertgoers implicitly gave when intoxicated and young does not at all predicate consent now. That a film stands against sexual assault speaks little if at all to the assault of using unblurred footage to which women would no longer consent. These are new, ironic nightmares brought on by reporting designed as corrective. The fact that many, if not most have likely changed their minds should be met with compassion and critical thinking instead of an implied, callous chorus of “You should have thought of that, then.”

We wouldn’t know now who consents to what unless we seek, find, and ask everyone in question — an extremely difficult goal — so in the meantime, or perhaps indefinitely, blur faces when using possibly life-altering footage of innocent people. Blurring the faces of these survivors, in addition to protecting their interests, also would serve as a powerful reminder of the rights these women had and have, legal rights to not be touched, to not be groped, and human rights to not have old footage resurrected thoughtlessly, effects ignored.

The identities of the assailants, by contrast, we might center plain and focused — and why shouldn’t we? These are wanted criminals, right? Law enforcement should organize a sweep of the criminals the documentary catches committing crimes, tips encouraged.

They, too, would have a very different Monday.

Legal footage is legal footage, and the impacts its use may have on those depicted are irrelevant, even if ironically sabotaging the very privacy a director is arguing as sacred.

Legal footage is legal footage, but the impacts its use may have on those depicted are relevant, especially if ironically sabotaging the very privacy a director is arguing as sacred.