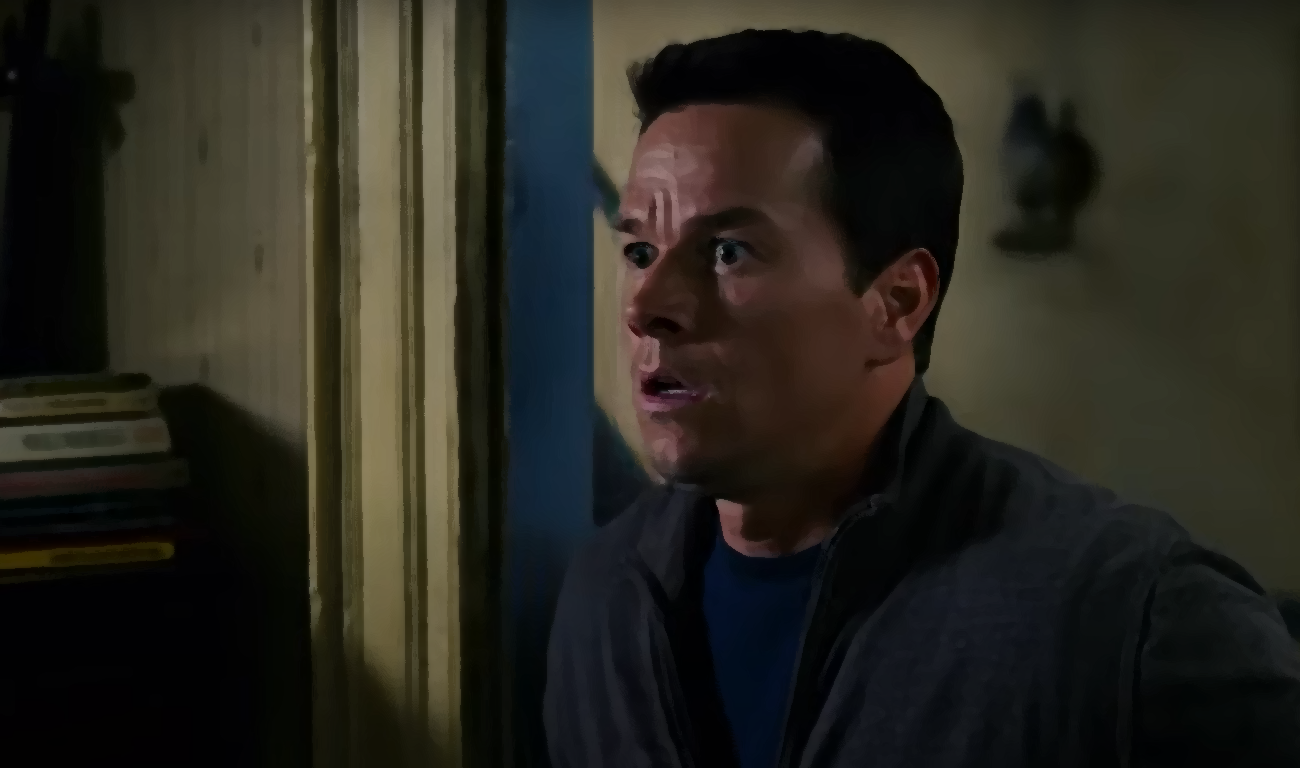 “I don’t know for sure, but I read this article…”

The Happening is a unicorn. A horned stead — strong, pure, rare, and most importantly, dumb as hell.

The Happening is what happens when no one stops M. Night Shyamalan from jumping a shark that’s also, actually, secretly dead. Mark Walberg and Zoe Deschanel star as displaced New Yorkers who aim to survive an airborne toxin that causes those who inhale it to commit suicide. Cities fall first, and everyone flees for the hills. A whodunit ensues.

Grafted onto the action are lost-generation relationship woes. Deschanel and Wahlberg exchange sitcom gripes having just witnessed a group of new American refugees shoot themselves.

Unicorns, fantastical though they may be, are not without ancestors, related genus, common class. The Happening, too, has many. Signs is the most immediate. Deadpan dad jokes linger without a score or a smile. Shots of people looking at things are more common than shots of the actual things. A mystery promises enchantment.

But it’s what’s unique about The Happening that makes the movie worth revisiting. It is especially dumb, and Mark Wahlberg’s character, a biology teacher and pop-science article junkie, is among the dumbest you’ve seen. Like the movie, his furrowed brow is a paradox, giving way to both existentialist introspection and vapidness the envy of valley girls. This is the “aw gee” Wahlberg of I Heart Huckabees we’re talking about, dropped into a hellscape.

Someone should have stopped anybody, everybody from creating a horror movie that’d rely only on scattered meta humor to aim its big swing with suicide. Wahlberg muses on what’s causing everyone to kill themselves while sitting at a neighborhood show-house dinner table, gesturing with a full wine glass that doesn’t slosh. In another scene, he admonishes himself to “be scientific, douchebag,” and for a moment, you think Shyamalan has pulled a genre bait and switch, that he was steering into the skid successfully all along. Then he has Deschanel figure out a line reading for “This is the end, isn’t it?”

I don’t know what Shyamalan thinks this thing is. A sight gag every so often, or even just one Wayans brother, and they could drop the irony and just call it a comedy. A clever studio could rebrand it as a satire. Die Hard director John McTiernan pulled a similar feat with the half-dramatic Arnold-starring, Arnold satire The Last Action Hero.

So am I really going to rate it on the same scale I’d use for a Malcolm X, or a Godfather II?

Rating a movie made by at least temporary fools is a fool’s errand. What would I be rating exactly? How entertained I was? 10/10. How well it achieved its assumed artistic goals? 0/10. Likelihood I’ll watch it again? 100%. I might watch it again today.

The Happening is to great film what a tablespoon of sugar is to a dessert. You don’t need a review to tell you how it hits the palette saccharine and raw.