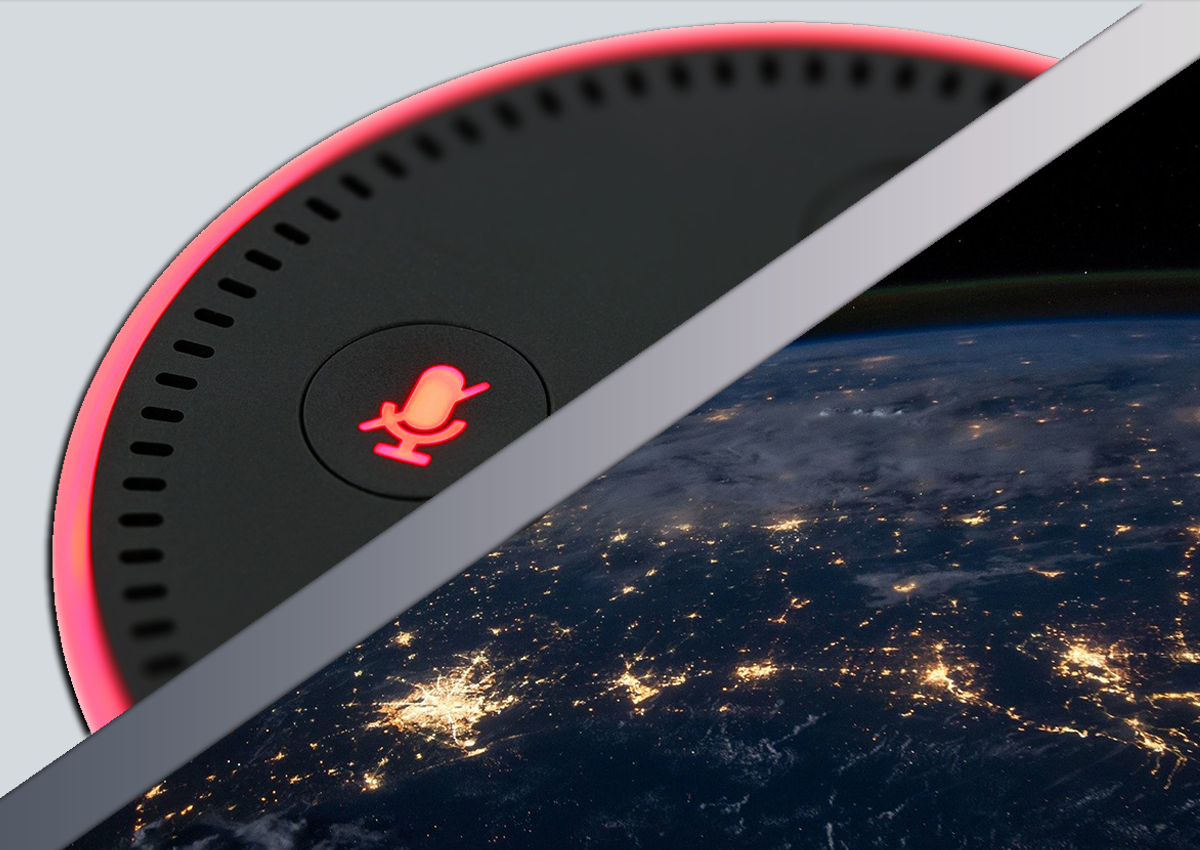 When Elon Musk says he’s happily residing in a tiny house, Jeff Bezos laughs. You might, too, but that’s beside the point.

Bezos, at least, recalls every joy of the more, spread-out lifestyle. Each echo of his long halls is proof that he, brandishing his own personal rules for success, has won.

Won everything. That office spat with Susan. That monkey bar race with Todd. From bidets to Bentleys, these yields of now, he knows, are proof that when all was said he done, he’s won. More than that, he attributes his record, no doubt, to whatever cutthroat life skills he’s maintained, which others clearly just don’t have the stomach for. Not Elon with his little house. Not MacKenzie with her big heart.

If all his thinking were to change, though, would we notice?

It’s bad enough being wrong, but an enemy proven right is an exponential embarrassment we humans tend to fight to keep private. We’ll even avoid situations that run the risk of hindsight, let alone actively pursue it. After spending $40 million to build a gigantic clock in a mountain on his property, Bezos isn’t exactly rushing to browse failed GoFundMe surgery pages. Too much hindsight.

Yet off Jeff Bezos skipped this week with a ticket to see the world’s fragility from above, a ticket to space. It’s an outing more dangerous to his ego than he may have realized.

This is a real victory lap around the planet for Bezos. He’s flying recently equipped with an extra 86 billion added to his wealth during the pandemic alone. How atrocious Americans are at math remains one of Bezos’ greatest assets. In February 2020 he spent $10 billion to combat climate change, that is, before earning a new $34 billion in under 90 days. As the pandemic raged last summer, Bezos then committed $125 million specifically to covid relief — or, adjusted to the median household income in the U.S., $85.

While wearing a cowboy hat and having emerged from his flying phallus this Tuesday, he also spent for the cameras another $80 bucks, twice, as grants to up-and-coming leaders.

So what might a trip to space do for a guy who at least gives out twenties like a flush grandmother?

Astronauts report near-spiritual experiences when in orbit. Imagine the literal perspective. The rarity of the planet and its inhabitants. The oddity of our hovering rock, hurtling ’round an ancient fireball. The void it’s all in. The mystery it’s all of.

You’ll become a poet if you’re not careful.

Buzz Aldrin described the Earth from above as “a brilliant jewel in the black velvet sky.” Apollo 14 astronaut Edgar Mitchell said he felt “instant global consciousness” when he hit space. Geologist and astronaut Kathleen D. Sullivan reported that “no amount of prior study or training can fully prepare anybody for the awe and wonder this [trip] inspires.” One guy even became a preacher when he landed again.

The musing sensation is so common among astronauts that they’ve named it: “the overview effect.” Researchers are trying to recreate it here on the planet’s surface, using VR and sensory deprivation tanks, as a means to conflict resolution and community.

In his post-flight press conference, Bezos hinted at the overview effect: “Every astronaut, everybody who’s been up into space, they say this, that it changes them, and they look at it and they’re kind of amazed and awestruck by the Earth and its beauty, but also by its fragility, and I can vouch for that.”

“It’s one thing to recognize that intellectually,” he said, “it’s another thing to actually see with your own eyes how fragile it really is.”

Could it really be that Jeff “union buster” Bezos is going soft? Could it be, that he’s retracing his thinking for once?

The hindsight’s damning: It cost Bezos $5.5 billion to take this trip, at a rate of $550 million a minute. That’s a whole lot of living heartbeats he chose not to save. According to a Gallup poll, one in ten Americans know someone who died from an ailment that they couldn’t afford to treat. $5.5 billion — that’s alternately a lot of college educations not to spark.

Bezos’ necessarily nearsighted spending of what, for others, would inarguably be either life-saving or life-changing money, so that he may pay to be an astronaut, always had within it this barely-hidden irony: he could come back less selfish.

We wouldn’t necessarily notice immediately if Bezos gets a full on, ba— good case of the overview effect, here. He might play things relatively close to the chest. He’s more careful than someone like Musk, who might go all-in rashly with a new philosophy, announcing his pacifism like Tony Stark coming back from a warzone reborn.

And if Bezos headed into space already feeling like he had made some errors in his thinking and spending, he might have even looked forward to the inevitable post-trip press conferences, the flight a ready-to-go, rational excuse for undoing some of the more superfluous choices in his past — saving face, blaming space.

For now, we continue to witness the singed path behind this rocket launch, not in Bezos’ personal vendettas with Susan and Todd — those will remain largely private, I imagine, unless it suddenly becomes couth to brag — but in his stiff neck generalized, his unwillingness to look to his left, or right, at other humans affected often gravely for lack of money he, judging by his purchases, clearly has to spare.

I throw these stones in, maybe, a plexiglass house. I have a laptop and a desktop. I have a phone only a couple years old. I have more than just rice and beans in my pantry, and I have more rooms than I’d need to survive.

Jeff Bezos has a clock mountain.

Never before had an ego with so much audacious power flown this close to the sun. Doesn’t he know? Even gold wings may melt.

Space tourism won’t have any emotional effects on the tourists. The whole Bezos trip, start to finish, is an ongoing and sure-to-continue selfishness surfacing.

Space tourism will have some emotional effects on the tourists. Bezos’ trip could grow the Grinch’s heart a size or two. 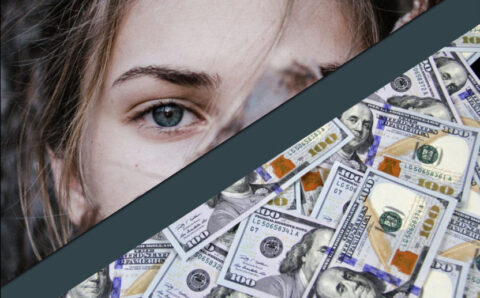 Money is not necessary for economies to work — we are.

Universal Basic Income, and what the distant future inevitably holds for developed-world workers. 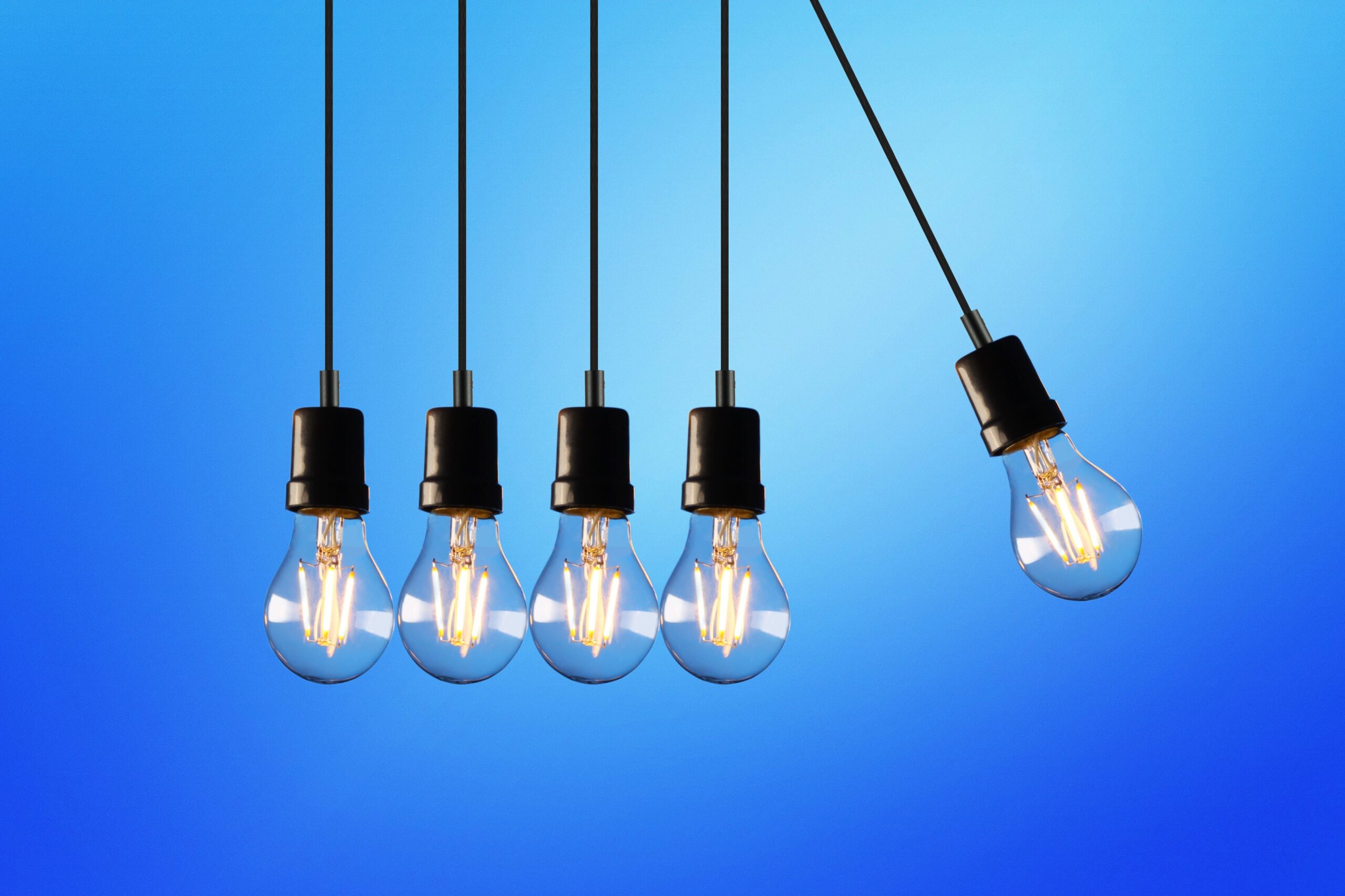 The American “Creativity Crisis” is real