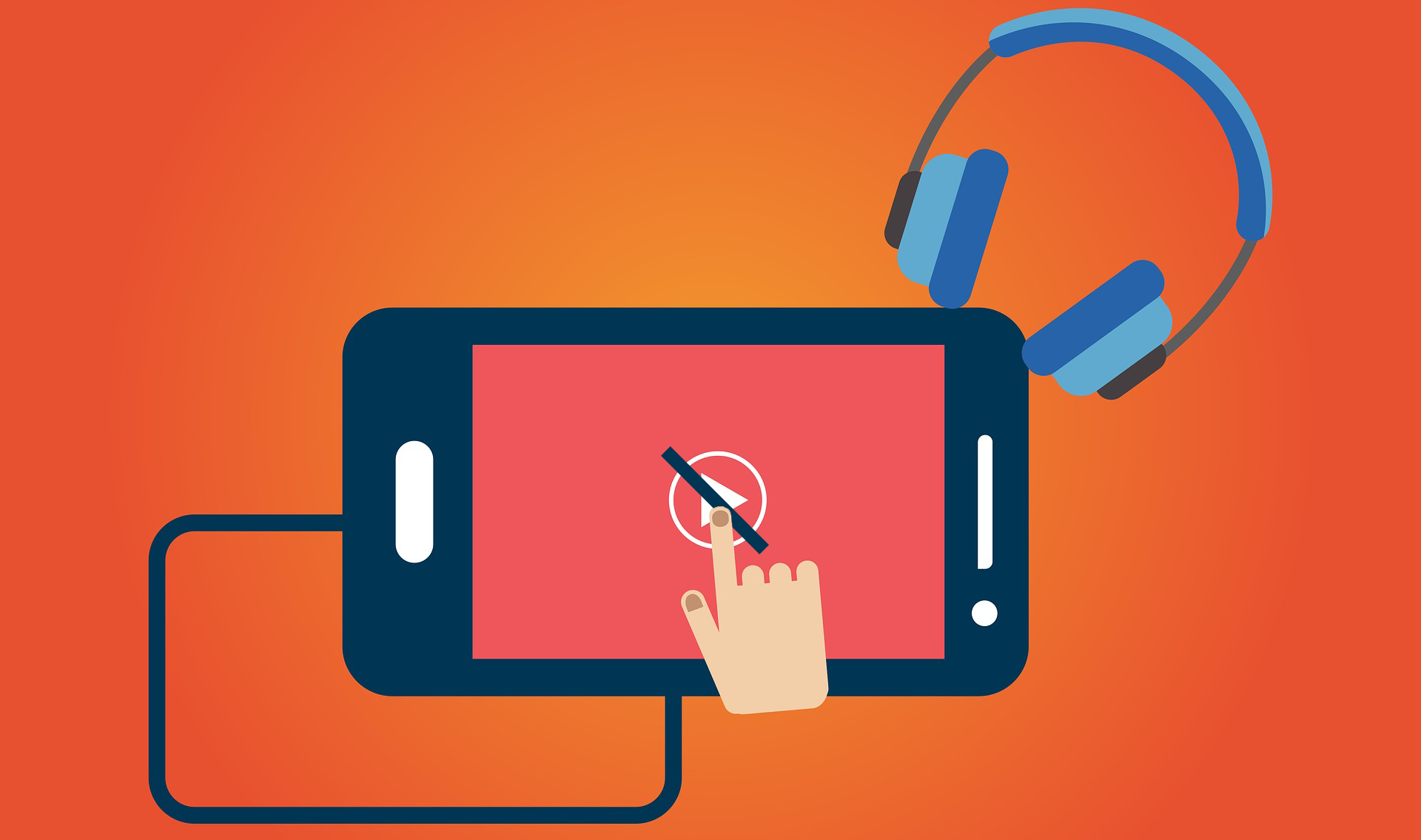 Let me do the unthinkable and turn something off with no intention of thinking about it ever again.

Spotify, listen up. I have a “reverse playlist” and nowhere to put it. You too, Netflix. I have a “not-to-watchlist” ready to go.

With film, TV, and music all in a period of unimaginable volume, it’s less and less possible to memorize all that’s trialed, but has made little impression. We should have a way to mark and keep the negative data.

If we can tell a movie or show is heading in a too obvious direction for us at this point in our story-consuming lives, we should be able to do more than remove it from a “Continue Watching” row — a feature Netflix only added in 2020, 13 years into its streaming service. We should be able to make our own “unchoices.” One shouldn’t appear anywhere any longer, except in a kind of digital graveyard we can visit with our remotes as shovels to exhume. Meanwhile, Netflix‘s “thumbs up, thumbs down” system is little more than a running joke for subscribers, Forbes in a deep-dive ruling it’s “the epitome of useless.”

Like Netflix — which, until 2020, continued to remind me of that one time I watched Pineapple Express for two minutes — Spotify too has made only paltry attempts with a general dislike button and a “hide song” option for individual songs. Gadget Hack called the implementation “atrocious,” and for good reason. Tapping Spotify’s dislike button, which only appears in certain areas like radio, does nothing to global instances of a song; the track will still appear elsewhere in recommended material, playlists, and search results. A “hide song” option is only available in some public playlists, and again only hides a song in one area. And to make matters not just worse, but aggressively worse, none of your choices sync across devices: you’ll have to “dislike” the same song again and again.

In the digital “metaverse” — dystopian connotations aside — where efficiency we control is at last a guiding principle over entropy, the inability to manage failed content is a more-than-suspicious oversight. Like most missed opportunities that one day may seem obvious, the reason for the postponement of epiphany here, probably lies with built-in habits of the human mind.

We fashion cultures around hope and optimism. Nicety is one of our most consistently fit social currencies. But too much and we forget to defend ourselves. Too much, and we forget the value of moving on and the reality of permanently sunk cost.

So we give chances for too long, and we forget to code into even our biggest software the world’s most obvious features.

There’s a generational gap, too. Children of the theater-mythologizing and album-worshipping eras may expect to interact with movies and music only via the large serving sizes of their youth. Starting either type of art is a commitment, boomers know, and each work must by rule be finished like the dinner you hate-eat. A movie especially was a planned experience, and you’d make sure to get your money’s worth by seeing it through. Films were also scarce, at some point no longer showing in theaters with no plan to come back and no plan to hit your living room, either. “Sit tight, honey — maybe it gets better.”

The idea of not finishing a movie before you judge it is programmed into our entertainment culture independent of generation, while songs, slightly less so. But why shouldn’t I switch off a bummer instance of either, exactly? If I’m reviewing it, sure. If I’m going to run around trying to speak definitively about it, same. But if a work’s just not clicking with me, for any reason, and I want to log the personal lack of click, let me. Let me do the unthinkable and turn it off with no intention of thinking about it ever again, whether finished or not.

There is so much more content to consume now as the barriers to producing and accessing decent quality products dissolve, that any leg up on organizing your engagement is worth a try. A less happy-centric society, less glowed up, would have had a functioning “unlike” button to begin with, unashamed of the process. Streaming services, we love your products. Make them better. Make them honest. Grant us the power to dislike and declutter — give us the power to dispose.

Playlists and watchlists only.

The “reverse playlist” and the “do-not watchlist.”