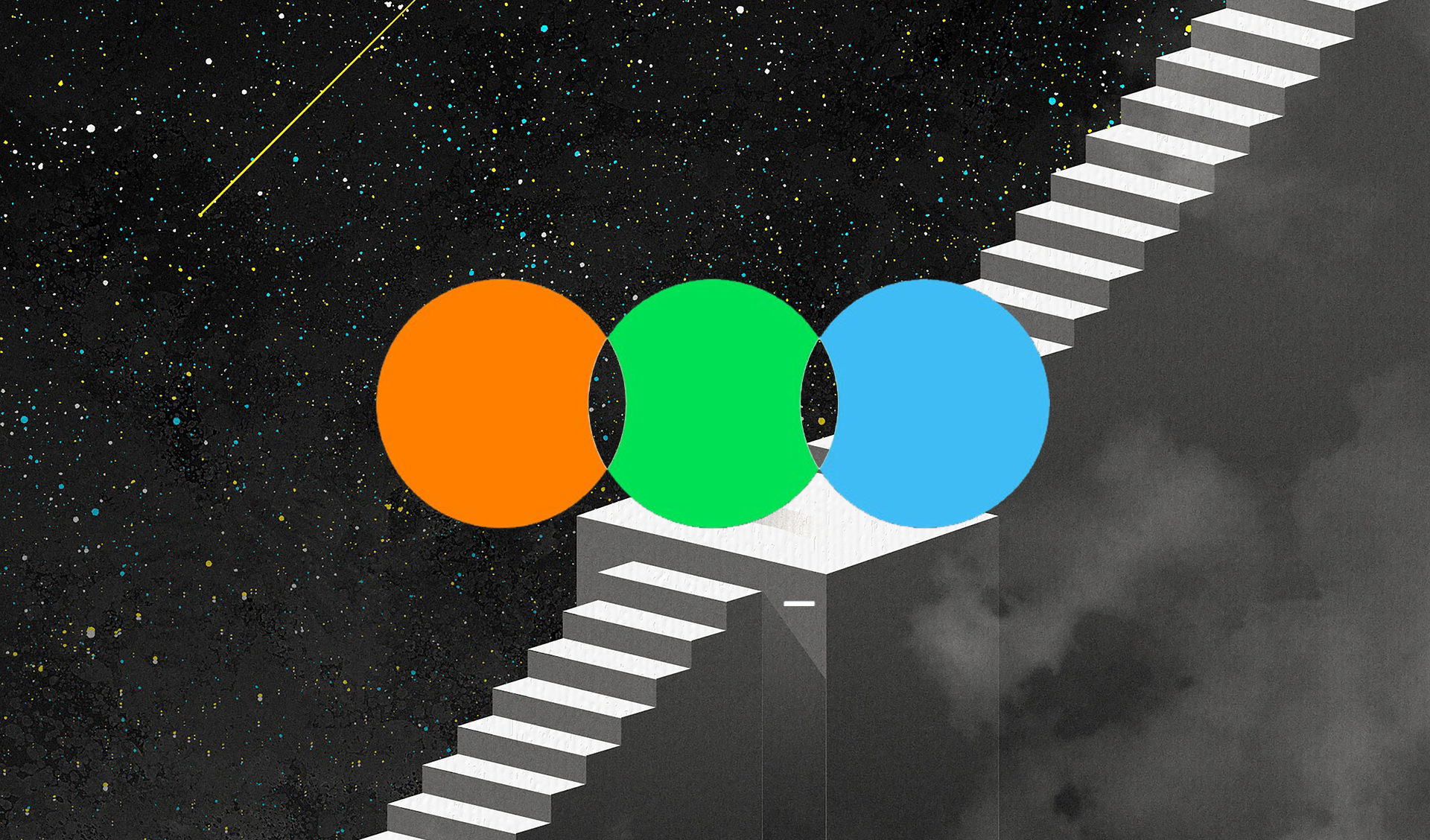 By the winter of 2004, newly minted Harvard website “The Facebook” was moving into other markets. Among the first few dozen was the University of Maryland — and there, in a dorm room without air conditioning, was me, playing Green Day on an acoustic guitar, updating my away message bank on AOL Instant Messenger.

The Facebook spread quickly, to none of our surprise. Director David Fincher and screenwriter Aaron Sorkin’s take in 2010’s The Social Network, though heavy with liberties, portrayed well the social economy Zuckerberg & co. ignited. But completely untouched in the film, which has become an unofficial historical account for understanding Facebook’s early years in schools, were some of the more practical uses of early membership.

Signing up for Facebook then required a university email address. When Zuckerberg opened the platform to other schools bit by bit, the more difficult and impressive rounds of coding were long gone. To advance, he was doing little more than allowing another domain’s email addresses to pass through a simple string check in the code. It allowed for control of clientele, such that everyone was a student (or teacher), and importantly, everyone had right next to “relationship status” a “schedule.”

The schedule connected you to others who maybe caught the homework when you didn’t, or wanted to start a study group, or 100 other academic or social reasons. We used it to date, connect, and learn.

Yes, you read that right: we used Facebook to learn.

You’d click a class link and anyone from your class who wanted to signal availability appeared on screen in neat rows. That guy down the hall was in the afternoon microecon section. That person you met last night is actually in your PHIL100 lecture.

School exclusivity — something competitor MySpace never had — kept those with similar interests, and in similar ages, together. There was less that a bad-actor profile could do then, without a feed, without the billboard “wall” that would soon come. Is a bot going to send you the ENGL340 notes? Will it meet you for a beer?

If every social media had a different use case not just in its medium — pictures, video dances, tweets — but in subject matter instead, some of our bot and radicalism woes may ease.

A social media platform just for students again. One for movies. One for DIY. Participate in upwards of twenty, or one, or none.

Musk returning Twitter to the digital West, the platform will soon shed conscientious objectors. Health-conscious campaigns to deactivate Facebook and Instagram accounts continue to inspire. Growing is the massive, untapped market of people who find all current social media distasteful, but would try a new one if it had either manufactured or natural correctives in place to level malicious behavior and radicalism.

A hybrid corrective: allowing largely unrestricted speech is safer within a specific topic, expertise, or interest. We can’t ask of ourselves continuous and exclusive academic discourse, but tapping into basic interests through a case-specific UI, and fashioning with specific features unique to a topic, may be one of the few effective potentials we have as we continue into the 2020s.

Reddit is a soft version. The link-share and discussion site breaks down into “subreddits,” each of which has a common interest and post guidelines.

The focus of reddit is on linking or creating new content to link. Though the “karma” points you get for liked posts tallies for your handle, there’s no need for a profile. The focus isn’t on the person; good content is good content whether your face is part of it or not.

With Facebook now, Instagram, and Tik Tok, you or your experiences are the center of all content. Who’s dancing? You. Whose vacation is this? Yours. Each tries to catch all of our content. They’ve competed to reproduce each other’s features or merge interfaces.

There’s some value in catch-all foundations that hook us into friends and family. Now show me social media specifically for home and professional chefs. Show me Twitter for jokes exclusively. And from the first screen tap, let’s make it clear from the specific names and logos of each app that when we log in, that we intend to sift ideas, not people.

Letterboxd — a social media platform specific to movies — is an instructive, active model. Launched in October 2011, Letterboxd has slowly built its user base, and in the first year of the pandemic, doubled it.

The app’s simple interface is almost offensively flat. That’s because its functions are almost offensively simple. Users can flag movies they’ve watched and would like to watch, rate them with or without a review, and see others’ ratings and reviews as well. Any other functionality, like creating “Top 10” lists, searching for movies by actor, or keeping track of your favorite reviewers, are functions grafted atop the basics.

In a topic-specific format like Letterboxd’s, trolling with political commentary is labored, deferred, and secondary: you can’t “own anyone” directly; you have to do it in the context of a review for a movie. That’s not without precedent, and bots in the 2030s may be able to handle it. In the meantime, Letterboxd is as safe and earnest as social media gets.

Movies slot into the model well. Most are entertaining, so users approach a movie app with optimism and joy that, with other content centered, wouldn’t always be the default. Letterboxd is slowly bridging to TV shows, too.

Other artforms would translate nearly perfectly under the same, safer framework. Books, music, and video game ratings veer us towards criticism of ideas. We understand by the virtue of what’s on our screen that we have stepped into a sandbox. We play with understandings of themes to inform the way we interact with our lives — but we are less likely to weigh our worth with a movie disagreement and send ourselves into despondency.

Stack Overflow, the site Yahoo! Answers should have been, has long enjoyed a bustling coder community sharing coding snippets and debugging each other’s work. The interface is code-friendly, separating code from the rest of a post’s text. Paired with JSFiddle, an in-browser compiler for testing those snippets, coders have their own perfect, content-advancing social media platform. Its structure is as addictive as any other and amounts to a kind of productive socializing.

Not every user is dissatisfied with our platforms or the content on them. Some seem to thrive in the format. Some will reconcile the endless “toe-to-toe,” the great conflagration of disinformation and confrontation.

But people heading to Facebook to message their cousin shouldn’t need to sift through political posts of dubious origin.

As a kind a neotech stairway to a better society, our major apps have failed in all but one way: they’ve revealed in their burdensome weight just how little we’re climbing. We need other ideas.

Here’s one: focus more on ideas.

A few social media that try to be everything for everyone.