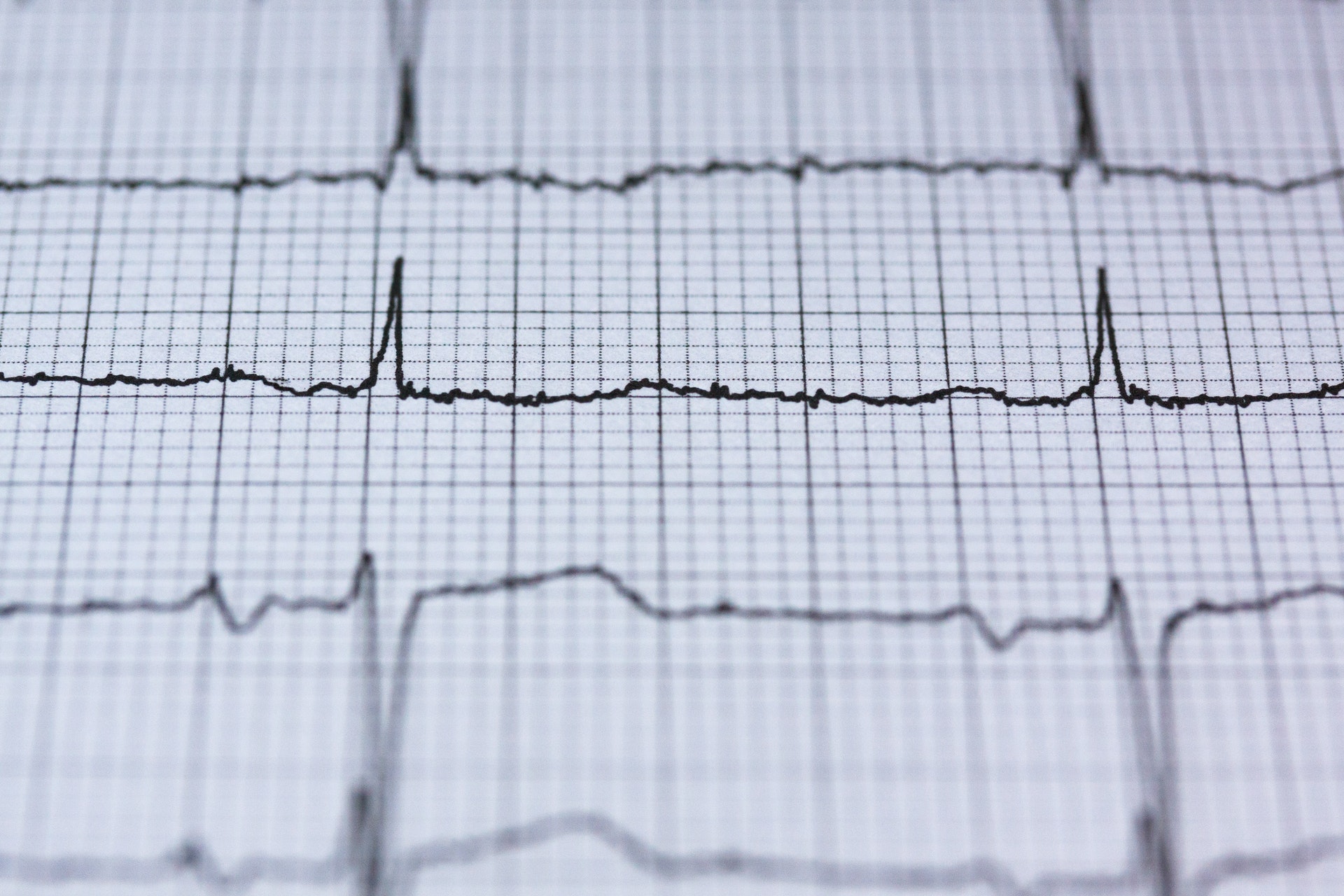 Which one of you nerds invented the phrase “fact check”?

The media gave so much attention this past presidential election to the debate format — interrupting, muting — that one of the most fundamental functions of the human brain started to look boring.

We each know this process as the brain’s “Is it real?” function, receiving stimuli, spitting out a Boolean “true” or “false.”

We also each know it from generations of journalists who evidently all slept through their rhetoric electives, assigning to the function and renewing the choice continually, the ever-lame moniker “fact check.”

Employed gainfully by Machiavelli and Gandhi alike, those who master the function are a diverse set of advisers, and we should all want to be closely acquainted with them given their ability to bring success into existence through simple accuracy.

The voter, too, knows the function well regardless of its success rate. Faced with the unknown ambitions of zealous leaders, the voter in a democracy must play “keep away” with their vote, demanding information from candidates, and trusting certain “Is it real?” pings and results, including shortcuts routed through seemingly credible media minds.

Biden encouraged the process for all media, when he called for live fact-checking during debate season this year — that is, fact-checking in public, Machiavelli rolling in his grave.

The blinked afterimages from debate season, though, form the outlines not of checked facts, but of SNL sketches and an incredulous Chris Wallace fumbling through several iterations of “That’s not true” and “Excuse me.”

During Trump speeches, news networks on the left eventually implemented and even advertised now-consistent “live fact-checking,” some cutting away when lies or “mistruths” piled up. It’s good journalism when accurate. The problem isn’t necessarily the practice itself.

Has everyone forgotten how cool “lie detectors” can be? I mean, the name is one modifier removed from the adrenaline rush of a metal detector’s beep.

There’s no lost media ethic in a simple, barely novel word choice and an extra hour of work for each network or publication’s graphics department — only gained ethic in new rhetorical range, more attentive voters, watchers, listeners, readers engaging some of the most important journalism we have.

Facts are boring. Liars caught are interesting. Facts are for quizzes. Lies are for the Netflix show I’m binging. Facts tuck in their shirts. Lies rip the sleeves on purpose.

Lies are mystery, and intrigue. In the post-truth era, facts are still the gum on your shoe, unless, of course, they’re “alternative.”Who cares that lie detector machines don’t work well — the language itself holds sway. We need new ways of reaching the willfully ignorant, the CSI and NCIS junkies among them, at least. We must wade through the swamps of deep fakes and disinformation campaigns with more than what is, to many, literati-speak.

Start with new graphics and a new name. Take some pride not just in what you’re reporting, but in the reach of your delivery, for goodness sake.

Journalists, editors — what, is the edit too juvenile? Too figurative? Too unprofessional? How far do you rate those traits above the importance of a wider reach at the dawn of a time of political violence and domestic terrorism? When dusk falls, perhaps you can revert to old ethic. For now, consider this: Lie-detect like the badass detectives you are. 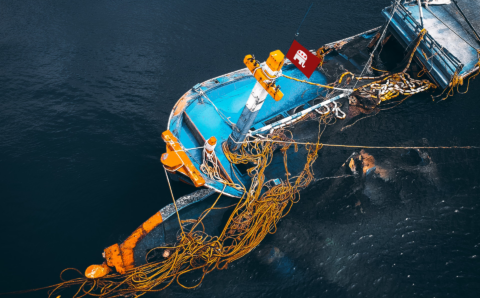 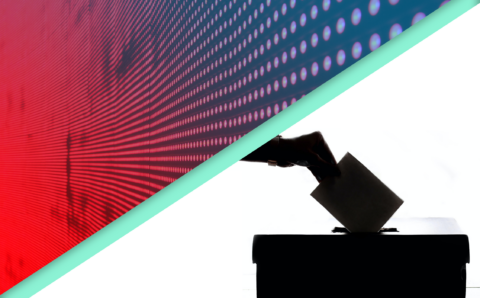 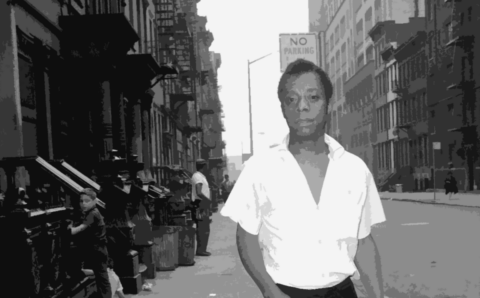 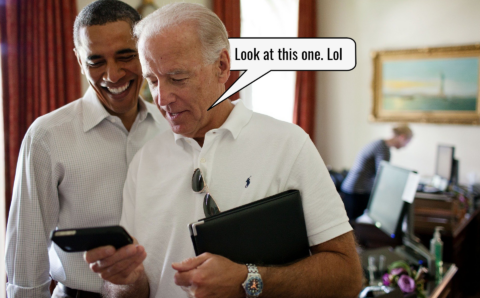 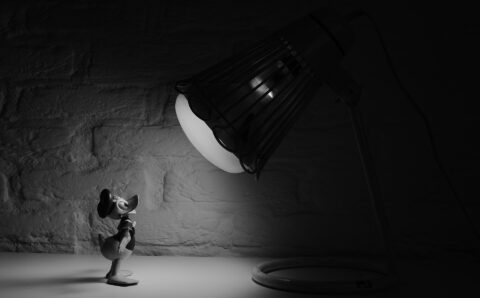