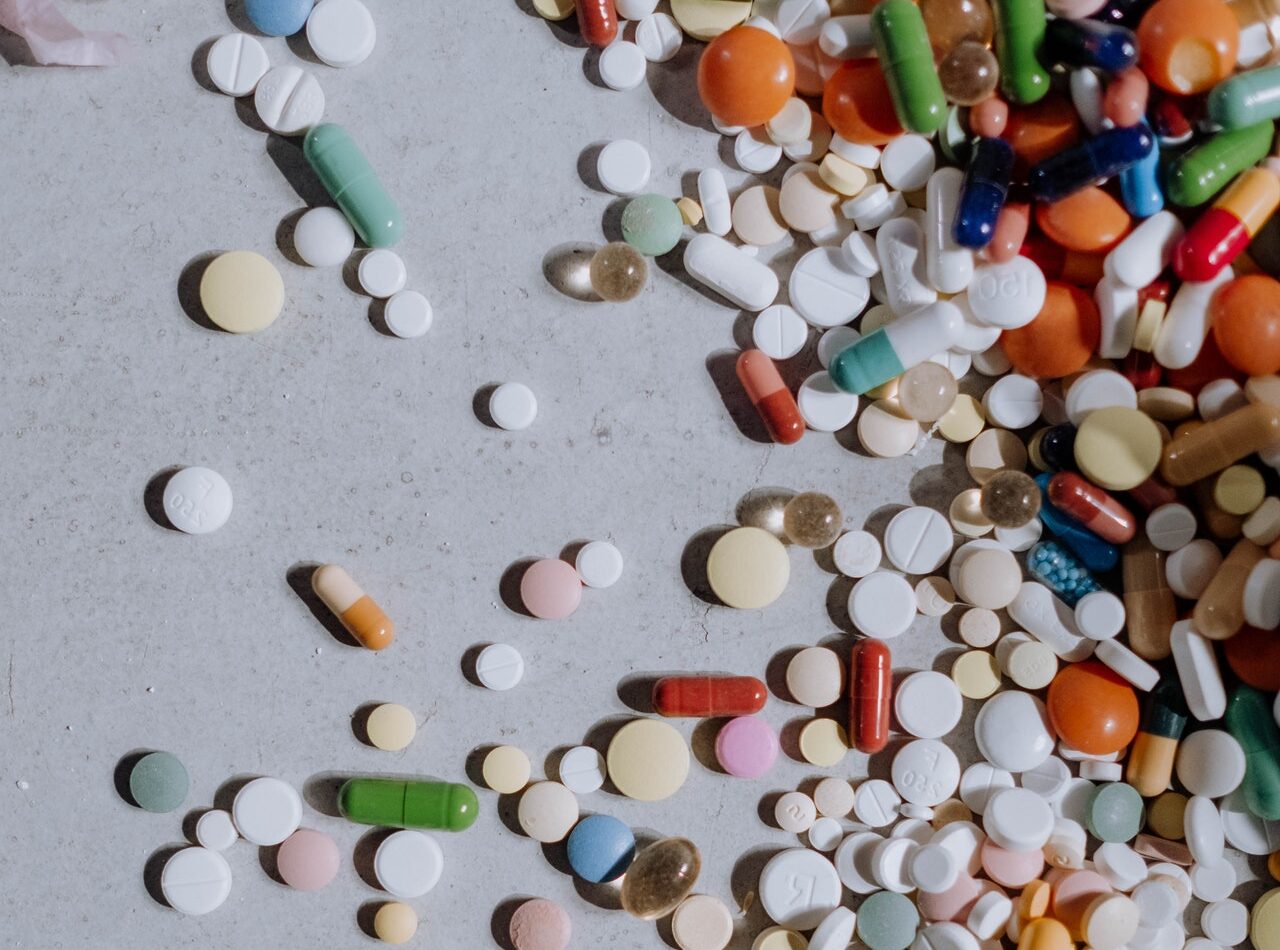 Notice: This is satire.

An anti-vaccination activist set a world record when he picked up 29 prescriptions for himself at one time at CVS.

“I don’t see what the big deal is,” said Oklahoman Daryl Stoddard, the new world record holder. “I’m just picking up my pills like I always do.”

Knocked off the top of the podium was Joy Guster of South Dakota. She petitioned that her tropical Tums should also count, but representatives from Guinness define the record by “prescriptions prescribed” rather than “pills taken,” describing the distinction as “liability deferring.”

Stoddard has prescriptions, he said, for hypertension, diabetes, arthritis, sinusitis, migraines, acid reflux, stomach inflammation, two skin conditions, dry scalp, “a lingering sinus infection,” and deodorant — prescription-strength. The 59-year-old Stoddard also had in his CVS bag on the day he broke the record a large bottle of generic Advil, two types of decongestants, and a pack of peanut M&Ms.

“All this fanfare, my pills aren’t the news,” Stoddard told reporters, “but Joe Biden’s vaccines — which Trump got done for us all, God bless — is the real news. Nobody in their right mind should be letting something into their body systems that they don’t understand themselves.”

The head pharmacist at Stoddard’s CVS, Deborah Ward, said she could not comment on any patient’s prescriptions, but was able to speak to what she’s seen in her store during the last few months.

“I have customers in the drive through on Tuesday yelling at us for offering COVID vaccines,” said Ward, “and by Thursday, they’re back for five prescriptions for themselves and two for their husband.”

“I don’t trust these doctors they got everywhere, trying to tell me what’s what,” Stoddard added. “We’re doing just fine without them.”

Hosting a full medicine cabinet while claiming independence from science.

Trusting that though all may err, tens of thousands of doctors signing off on something is about as safe as we can vet — and that’s a benchmark that’s been good enough for us for quite some time. 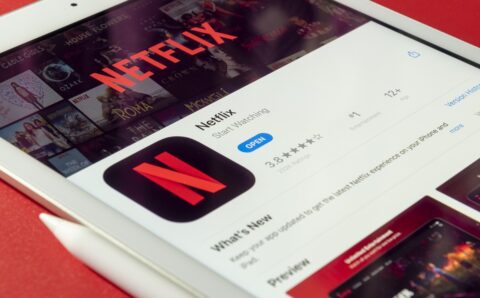 Canceling may dim because Dave Chappelle and Netflix didn’t.

Chappelle and Netflix appear to have won the stand-off. Now what? 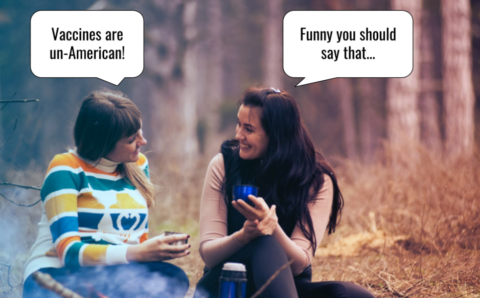 What to say to an anti-vaxxer. 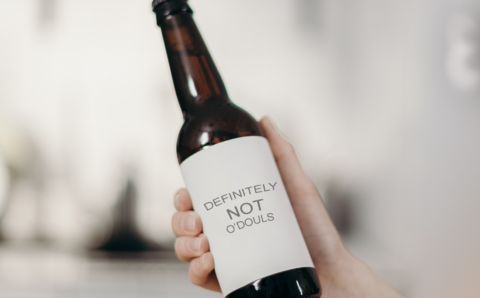 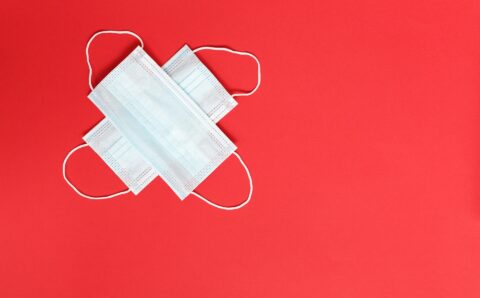 Opinion: Ms. Psaki, we do need to know who’s sick in the White House.